The closest and most direct subway route to New York Methodist is the "F" train (Sixth Avenue Independent line). You can transfer to the "F" from:

Take the "F" train to the Seventh Avenue stop in Brooklyn. Exit the station at either the Seventh or the Eighth Avenue end of the platform and continue to Sixth Street.
Walk to 506 Sixth Street
The ER is located on Seventh Street (Between 7 & 8 Avenues) 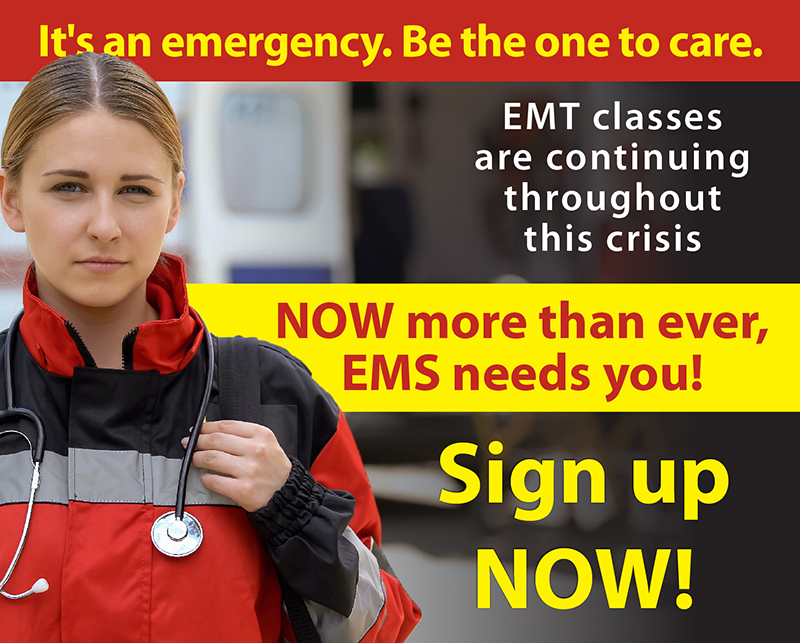